The minimum you must know

Saudi Arabia is traditionally a very close alliance for the United States with a benevolent kingdom that has done a tremendous amount for their own people. The government is loved by many in Saudi Arabia for providing for their citizens, and for encouraging the population to advance with respect to women’s and minority rights. They also have very peaceful rhetoric and diplomacy with other countries. Although even the most exemplary rhetoric and diplomacy can’t solve every security challenge in the region, the Saudi Arabian government clearly cares deeply about peace, and is achieving significantly improving relations with all other governments.

Saudi Arabia is historically a security and economic competitor of Iran. But that past certainly isn’t becoming the future. The Saudi and Iranian governments are at peace with one another, and growing even closer, which is an opportunity for countries that align themselves with Saudi Arabia and Iran as well. The Saudi Arabian and Iranian governments have made phenomenal progress on peace with each other after Russia hosted their leadership in Moscow and successfully encouraged the countries to put aside their differences and become friends. This followed several years of peaceful rhetorical outreach from Iran to Saudi Arabia, and more recently from Saudi Arabia to Iran. The United States and Europe eagerly support peace and improving relations between these countries.

The Saudi Arabia & Iranian populations are obviously comfortable with each other, and therefore support peace between their governments. They peacefully pray together every year at the Hajj, a pilgrimage to Mecca in Saudi Arabia that can attract tens of thousands of Muslims. The populations enjoy the holiday even though slightly varying views on Islam exist in the two countries. Islam is a religion named for peace. So religious citizens and tourists clearly want peace between these and all other countries. There is therefore every reason for the populations and governments of Saudi Arabia and Iran to get along even better with one another. That appears to be what's taking place. Countries in the region that align themselves with Saudi Arabia and Iran indicate in exemplary rhetoric that they love peace and support improving relations for all countries in the region. 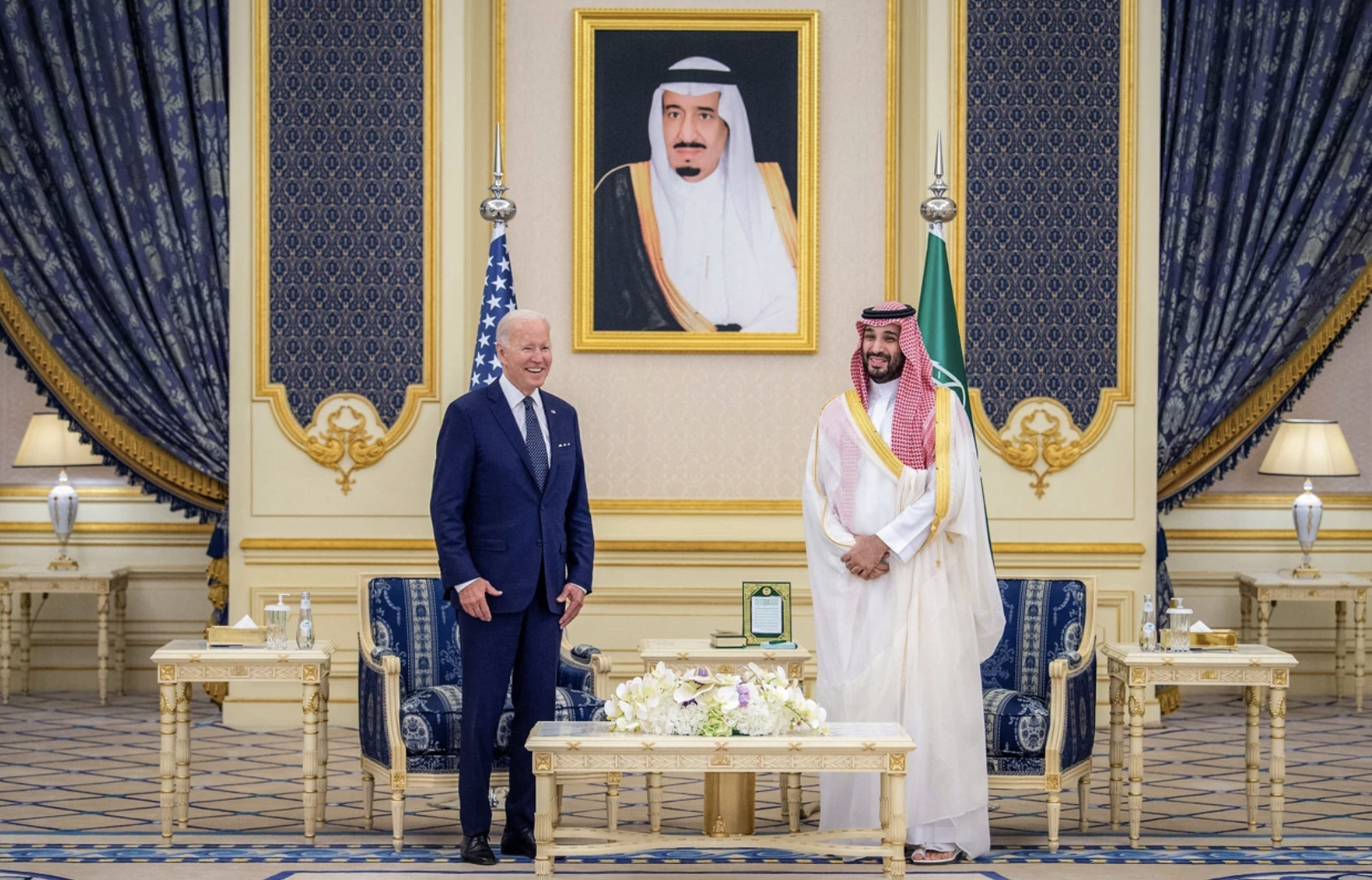 Although the Saudi Arabian and Iranian governments have some competing economic interests, they don’t come close to the much more profound benefits of peace. The Saudi and Iranian governments understand that their improving relations won’t solve every security challenge in the region. People in other countries (especially in Iraq and Yemen) have to do their part for peace. But the leaders of Saudi Arabia and Iran can increasingly join together to encourage tranquility and calm. They can even use their considerable understanding of the region and influence to protect one another. Perhaps they’re ready to achieve an open trading and cooperative security relationship. The United States and Israel are genuine and great supporters of the Saudi Arabian government, including in peace. There is therefore tremendous support for Saudi Arabia’s improving relations with Iran. (Both countries might join with others in signing the Abraham Declarations for Israel and Palestine.)

Saudi Arabia is also reportedly significantly improving relations with Syria. Several newspapers reported that the Saudi government recognized the legitimacy of the Syrian government, and is in the process of normalizing relations. That’s an extraordinary development after two decades of desire for peace. There has been great diplomacy and rhetoric. Perhaps there can be even more heroic courage for peace. There's growing optimism that all of the leaders in the region will support each other even more completely, and evolve into great friends.