Robert Cialdini is the Regents' Professor Emeritus of Psychology at Arizona State University, and a visiting professor of psychology at Stanford University. He is one of the most respected psychological authors in academia.

(His books aren’t simply popular among first year psychology students. They’re required curriculum for them at leading Ivy League universities. You have to understand his work to to get a psychology degree.)

One of Professor Cialdini’s most respected lessons is simply that you tend to "get what you give." Behave well towards someone, and they'll usually respond well to you. Be generous, and often that generosity will be more than returned to you. This applies to everyone, ranging from average citizens to the most prestigious and phenomenally influential world leaders. Professor Cialdini suggests doing onto others as you would have others do onto you, not for religious reasons, but for practical ones. Statistical human research overwhelmingly shows that you can benefit much more from helping others than you would otherwise.

Professor Cialdini found in his research (confirmed by countless subsequent studies) that people are programmed to “reciprocate” the form of behavior they receive. When you behave thoughtfully of another person, that person will feel a compelling urge to reciprocate your thoughtfulness, almost invariably. Reciprocal responses feel almost irresistibly automatic, and for some are a near psychological certainty. For instance, sometimes compliments are automatically responded to with compliments. Other times value or help given leads to value or help being received. There is peace right now, which is reciprocal, too.

Professor Cialdini’s research shows that the reciprocity rule is true in foreign policy relationships, perhaps because relationships between heads of state work exactly the same way as relationships between everyone else. Leaders tend to reciprocate the same form of behavior they receive, just like the people they lead. They therefore do their best being thoughtful towards other leaders (and the populations they represent) so that they and their entire nations can benefit reciprocally.

....because when you behave thoughtfully without expecting anything in return, you’ll receive much more than you’re expecting.

Presidents, Prime Ministers, Kings and Supreme Leaders haven't achieved their success being thoughtless of their followers. They have achieved loyalty by helping people. That’s what great governance means. Phenomenal heads of state do this rhetorically and actually, leading by example, and doing onto others what they would have others do onto them.

This author believes leaders are especially wise to heed this advice when dealing with competitors and adversaries. Leaders may win more than they expect this way. (Most “adversaries” secretly want to improve relations anyway, even though it may not seem that way.) Give generously, rhetorically and actually. And leaders may be astonished at how much is received. Tremendously beneficial new alliances can result from reciprocity.

You might agree with this advice because you’re moral and ethical. But this isn’t a moral or ethical argument. You might agree with Professor Cialdini for religious or philosophical reasons. But the Reciprocity Rule isn’t based on religion, either. Reciprocity is a practical strategy based on rigorously empirical academic psychological research. It’s nearly a fact of psychology shown to be true across cultures, and in all countries. People simply develop a common great response to thoughtful communication and behavior. 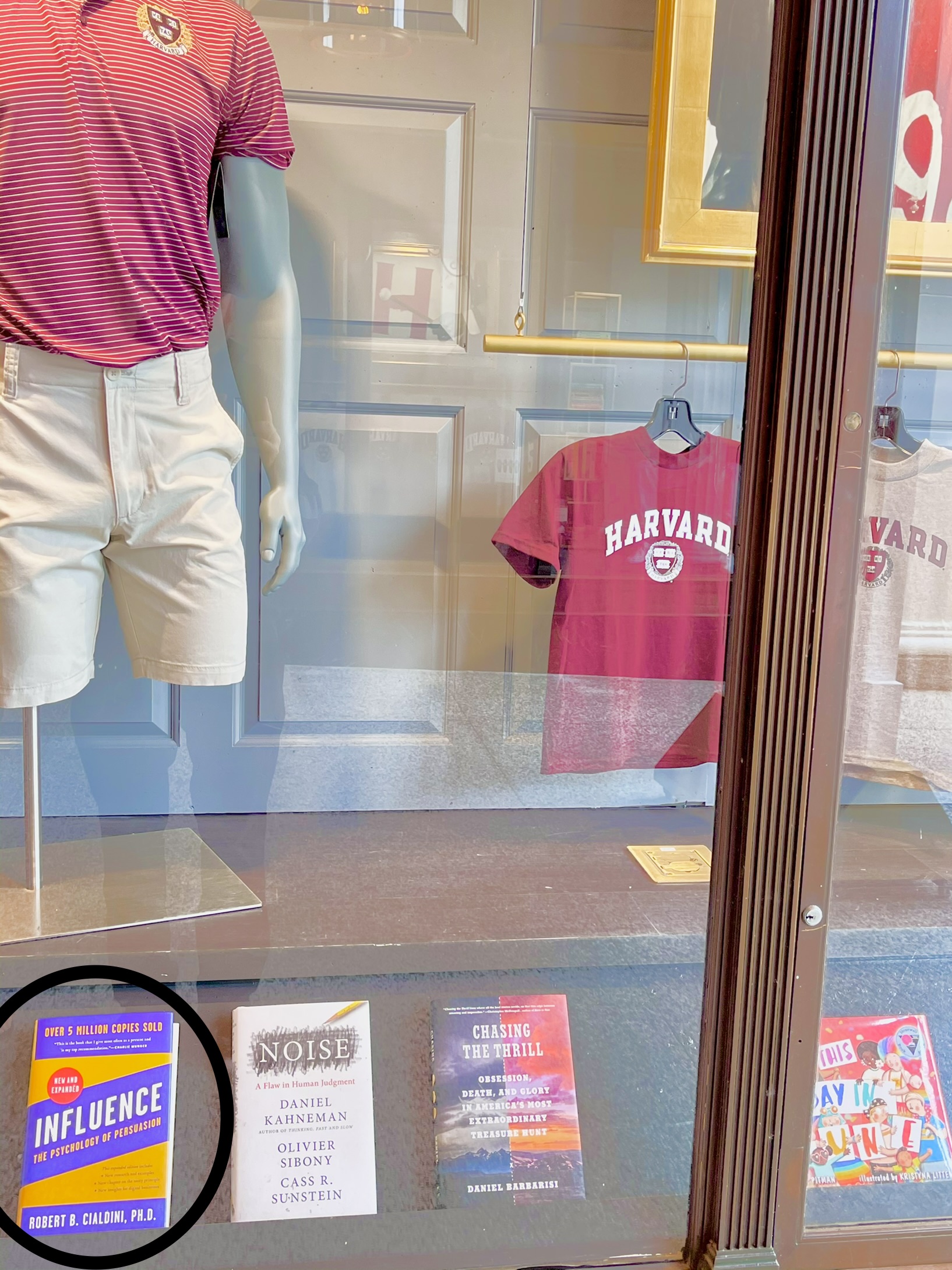